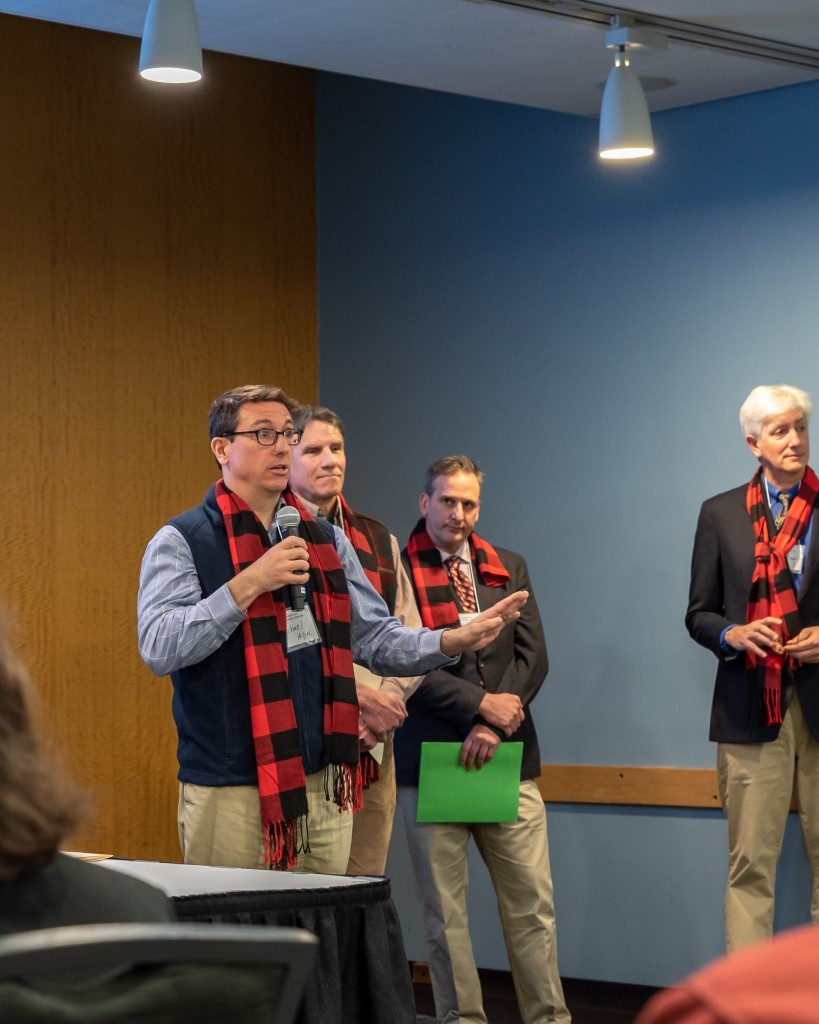 Lobbyists covered a range of issues, from road salt legislation to the need for more funding for tick research. High use in the Adirondack High Peaks Wilderness was also a key issue, as the organizations present banded together to show their support for more rangers, a stronger Adirondack Park Agency (APA) board, and more.

“We stand united in seeking critical funding to ensure sustainable trails and overall stewardship in order to protect our state’s vital wilderness areas and improve the experience of those who come to recreate,” said Michael Barrett, Executive Director of ADK.

Here are some of the key issues that we discussed over the course of the day:

Governor Cuomo has proposed a new $3 billion bond act for a broad range of projects focusing largely on climate change resilience and mitigation. This includes fish, wildlife, and stream habitat restoration, water quality, flood risk reduction, and land protection. Adirondack groups: 1) Support the Governor’s bond act that focuses on climate change and source water protection; 2) urge that it be made bigger and include specifics for how the bond act will be allocated/spent; and, 3) advocate that at least 25% of the bond act by allocated for land protection across the state.

The Adirondack groups support legislation to to create an Adirondack Road Salt Task Force in order reduce the tons of road salt used on highways, which pollutes streams, ponds, and drinking wells as run-off and causes great damage to roads, bridges, and automobiles. Alternative de-icing solutions must be expanded. This legislation is sponsored by Assembly member Billy Jones and Senator Betty Little.

The Governor has proposed increasing EPF spending for land stewardship to $36 million, which includes funds to manage high use and decrease impacts in the High Peaks Wilderness. The Adirondack groups support: 1) a State Lands Stewardship account of at least $36 million; 2) $1.2 million for shuttle buses in the High Peaks Wilderness; and, 3) designation in the stewardship account of a sub-allocation for the “Forest Preserve” funded at $10 million.

The groups believe it is essential to increase the number of Forest Rangers, Assistant Forest Rangers, and backcountry stewards to help meet pressures facing natural resources, wilderness character, public safety, and education resulting from increased use of the High Peaks and other areas. Ranger staffing for the entire state is currently 135 positions. This needs to be expanded to 175 with a special focus on the High Peaks in the Adirondacks.

Additionally, Forest Rangers should remain an autonomous division with the NYS Department of Environmental Conservation (DEC). They should not be merged with the Environmental Conservation Officers. Forest Rangers are specially trained in Forest Preserve protection, Leave No Trace practices, fire-fighting and search and rescue. They should remain a separate and distinct force that serves the Forest Preserve.

For more information, read the Adirondack Council’s press release on their website. If you would like to participate in a lobby day event, you can sign up for EPF Lobby Day, which takes place in Albany on February 27. Lobbyist will spend the day speaking with legislators about the importance of the Environmental Protection Fund to New York State’s public lands, water ways, and communities. 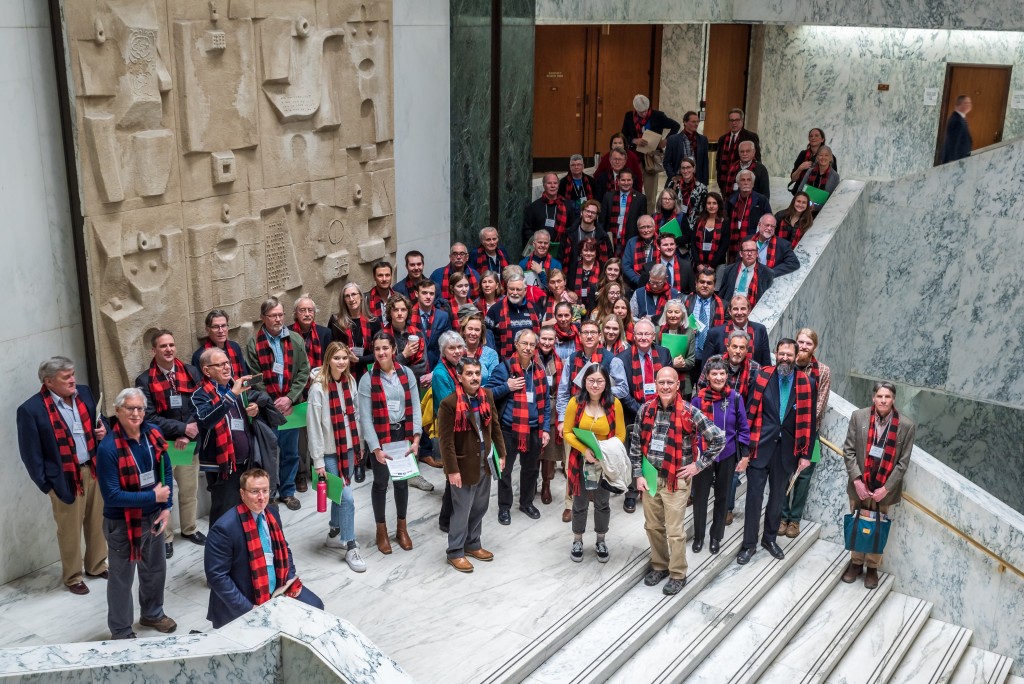