Take Action to protect the Allegheny River Watershed, including the Allegany State Park, and to address the ongoing injustice to the Seneca Nation.

In the 1960s, the U.S. Army Corps of Engineers invaded and seized the sovereign lands of the Seneca Nation at Allegany in western New York and northwestern Pennsylvania. The Army Corps evicted families, razed towns, burned homes, and destroyed and flooded sacred sites and cemeteries. All of the destruction occurred in violation of the 1794 Treaty of Peace and Friendship between the United States and the Six Nations of the Hodinöhsö:ni’ (Iroquois Confederacy). 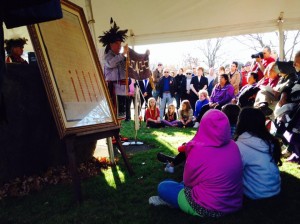 The Allegany Seneca fought, largely alone, to save their homeland from the building of the Kinzua dam, which threatened to destroy their language and culture. Present and past social policies (e.g., boarding schools) and other societal and cultural pressures have added to that challenge. Due to intensive efforts by the Seneca Nation and its people, today the Seneca Nation is strong, their language and culture are alive, and the Nation’s children are speaking the Seneca language and are successful athletes and scholars. But the pain and wounds are still there, and the wrong cannot be made right. The Nation continues to fight to protect their lands and the surrounding environment, such as in the battles to stop the Epiphany Allegheny Fracking Wastewater Treatment Plant on the Allegheny River, and ongoing efforts to clean-up the nuclear and hazardous wastes at the West Valley Site, which are contaminating the Cattaraugus Creek that runs through Cattaraugus Seneca Nation lands, and into Lake Erie.

The Allegany Territory of the Seneca Nation and the Allegheny River almost completely surround the Allegany State Park in western New York. The impacts of the dam and reservoir affect the entire area, both upstream and downstream. The environmental impacts of dams are well-known and documented, and are further complicated at the Kinzua facility by the addition of a pumped storage facility that changes the reservoir and river level on a daily basis. Impacts caused or exacerbated by the dam include: fish entrainment and impingement, fish stranding, toxic algal blooms, erosion of the shoreline and cultural and historical sites, water temperature changes from operation of the pumped storage facility, sediment entrapment, and all of the biological, chemical and physical impacts related to transforming from a free-flowing river ecosystem to an artificial slack-water reservoir habitat upstream of the dam.

Now, 55 years later, the Army Corps is back, soliciting comments and input from stakeholders and the public on a Master Plan to manage the lands under their claimed jurisdiction around the Kinzua dam and reservoir. 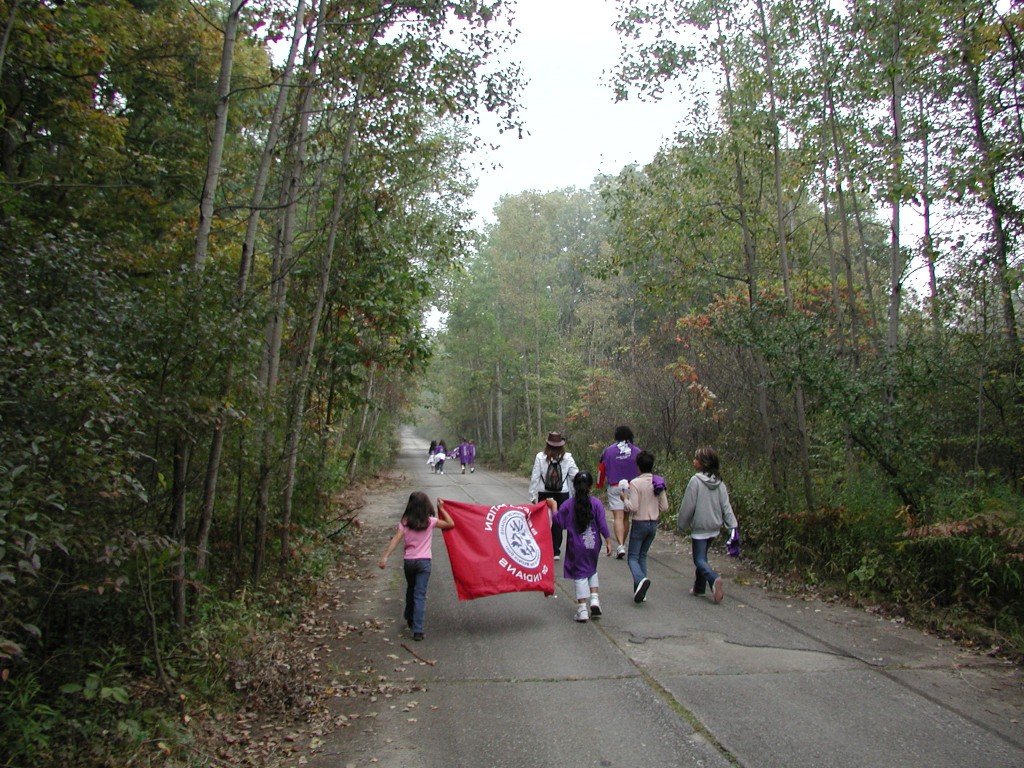 In the 60s, the Army Corps took much more land than was needed for the operation of the Kinzua dam, leaving old home sites, familiar roadways, and sacred areas to deteriorate on the shores of the Allegheny reservoir pool. These areas will be under consideration during the Kinzua Dam and Reservoir Master Plan Revision. Some of these lands on Seneca Nation Territory are leased out by the Army Corps to other entities who profit from activities on those lands.

It is important to provide comment now, early in the Army Corps’ planning process during the “scoping” stage, to ensure that the plan begins to address some of the environmental, cultural, historical, and societal impacts that have been ongoing for the last 55 years.

Commenters should strongly urge the Army Corps to have the interest and input of the Seneca Nation as their highest priority during this plan revision process, which must include formal consultation to review and assess the draft plan for needed changes prior to publication. As part of this, the Army Corps must also:

Commenters should also make the point that this plan revision action meets the significant impact criteria of 40CFR1508.27  for the preparation of an Environmental Impact Statement (EIS). Currently the Army Corps is preparing an Environmental Assessment (EA), in which they currently foresee a Finding of No Significant Impact (FONSI) for the plan revision. Federal agencies prepare an Environmental Impact Statement (EIS) if a proposed major federal action is determined to significantly affect the quality of the human environment. The regulatory requirements for an EIS are more detailed and rigorous than the requirements for an EA. A significant effect may exist even if the Federal agency believes that on balance the effect will be beneficial. The preparation of the Kinzua Dam and Reservoir Master Plan clearly meets the definition of significance due to the plan’s potential to impact cultural and historical sites, and endangered and threatened species, and due to the fact that the taking of land from the Seneca Nation, now claimed to be under the jurisdiction of the Army Corps, is a violation of the 1794 Treaty.

The Army Corps should also affirmatively state in a properly detailed EIS whether their plans for future operation of the Kinzua Dam and the associated pumped Storage facility will or could have any environmental impact on the now legislatively protected lands and waters of Allegany State Park. The deadline for scoping comments on the Kinzua Dam and Reservoir Master Plan Revision is June 14.

Photos
Top: Kinzua Dam
Middle : Annual Nov 11 Canandaigua Treaty Day, Canandaigua NY
Bottom: Participants during the annual Remember the Removal event in Salamanca, NY walk through communities and past old home sites destroyed during the taking of land for the construction of the Kinzua Dam.