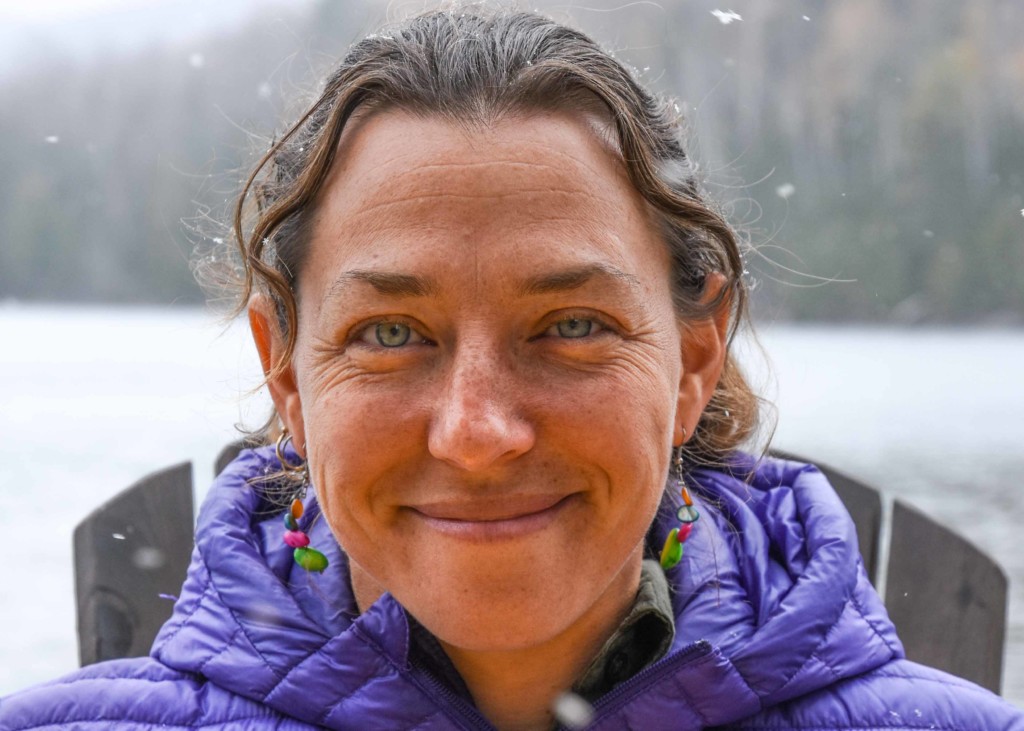 LAKE GEORGE, N.Y. – The Adirondack Mountain Club (ADK) is pleased to announce that Education Director Julia Goren received the 2016 Guy Waterman Alpine Steward Award. This award is given annually to a person or organization who has demonstrated a long term commitment to protecting the physical and spiritual qualities of the mountain wilderness of the Northeast United States. Julia was recognized for her work protecting the alpine ecosystem and for mentoring the next generation of alpine stewards.

Julia joined ADK in 2004 as an Education intern and became botanist for the Summit Steward program in 2006. In 2008 she became the program’s first full-time Coordinator, and in 2014 she  was promoted to Education Director. Julia works with ADK’s school programs, workshops, interpretive programs, Leave No Trace education, and oversees the High Peaks Summit Stewardship Program.

The High Peaks Summit Stewardship Program is a collaborative effort in partnership with the NYS Department of Environmental Conservation and the Adirondack Chapter of the Nature Conservancy. Funders include the Adirondack 46ers, ADKHighpeaks Foundation, the Waterman Fund, and gear sponsors such as Outdoor Research, Vasque Boots and Darn Tough socks. Julia supervises 5 paid stewards and 20 volunteers.

As the number of visitors to the High Peaks climbs year after year, the Summit Stewards, under Julia’s guidance, have risen to the challenge of protecting the rare alpine plants through education, completing trail work, and conducting research. In 2016 the stewards interacted with a record 36,355 hikers.

“The Adirondack Mountain Club is proud that our employee, Julia Goren, and her fine team of Summit Stewards were recognized for their incredible dedication and hard work in safeguarding our alpine summits and educating the largest number of climbers ever recorded in Leave No Trace principles and alpine plant preservation,” said Neil F. Woodworth, Executive Director of ADK.

“The Waterman award is a tribute to the excellent work of Julia Goren and the stewards, and the power of engaging with people through conservation. The Summit Stewards empower hikers to become caretakers of the places they love,” said Michael Carr, executive director of The Nature Conservancy’s Adirondack Chapter, a founding partner. “Julia is a force for positive change. It has been gratifying to see the program thrive under her leadership.”