Last weekend researchers, land managers, and advocates came together to discuss alpine ecosystems at the 11th Northeastern Alpine Stewardship Gathering. After an introductory evening on Friday with guest speaker Tom Butler, participants spent all-day Saturday presenting on recent research and projects covering all of the major alpine ecosystems in the northeast, including Quebec. The day concluded with a presentation from Ben Lawhon, education director for the Leave No Trace Center for Outdoor Ethics. Despite poor weather most of the field trips planned for Sunday ran, including a visit to the start of the new Cascade Mountain trail. Here is how the weekend went, in pictures: 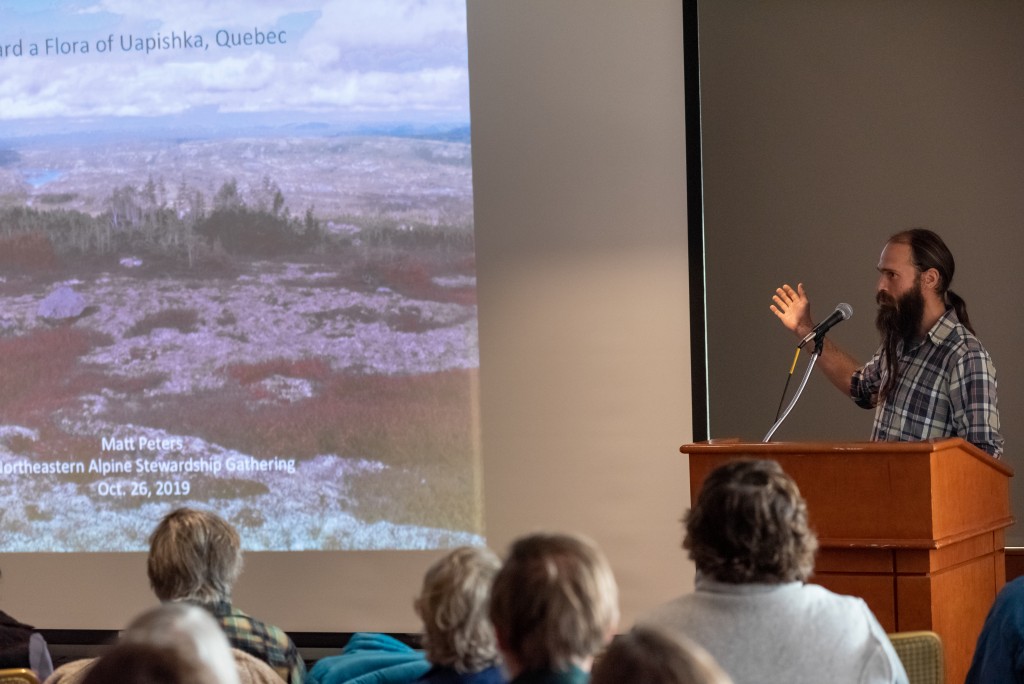 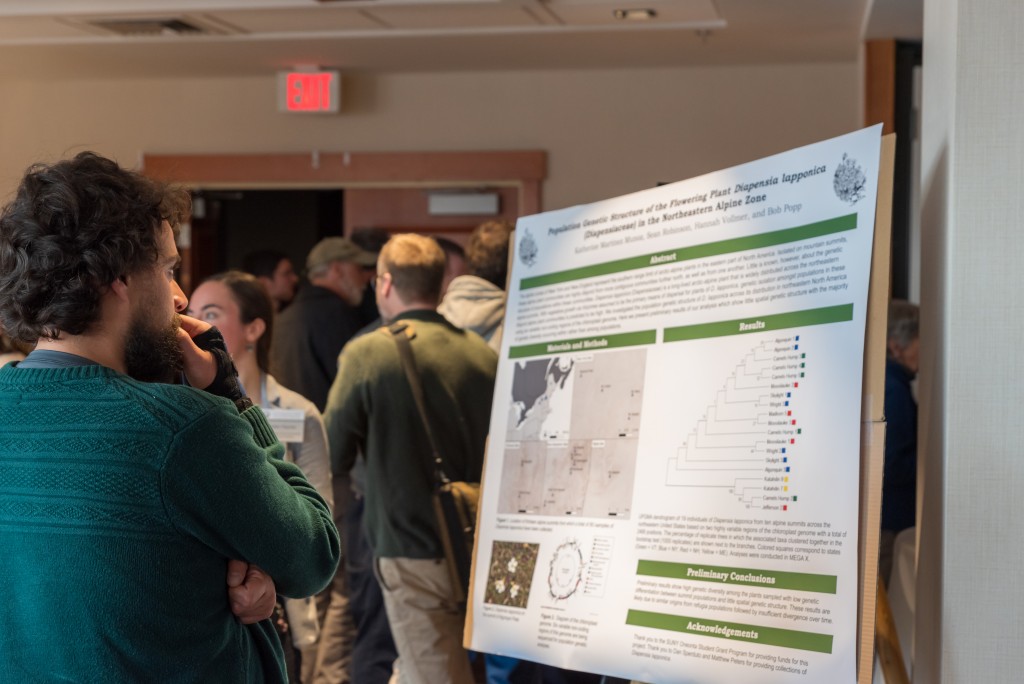 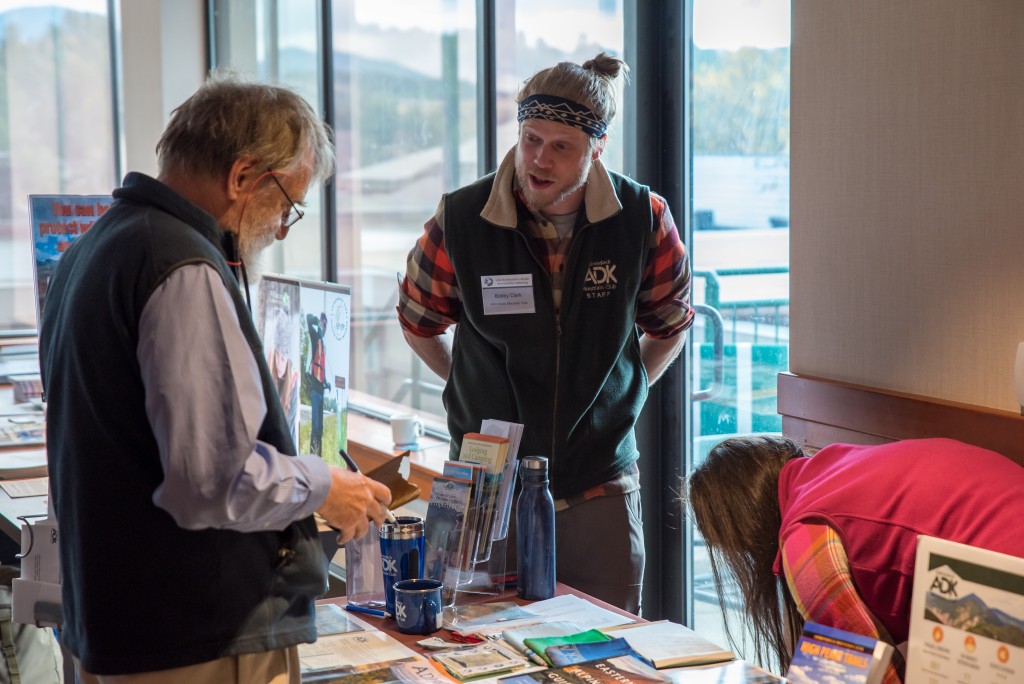 Saturday started with presentations and tabling from participants 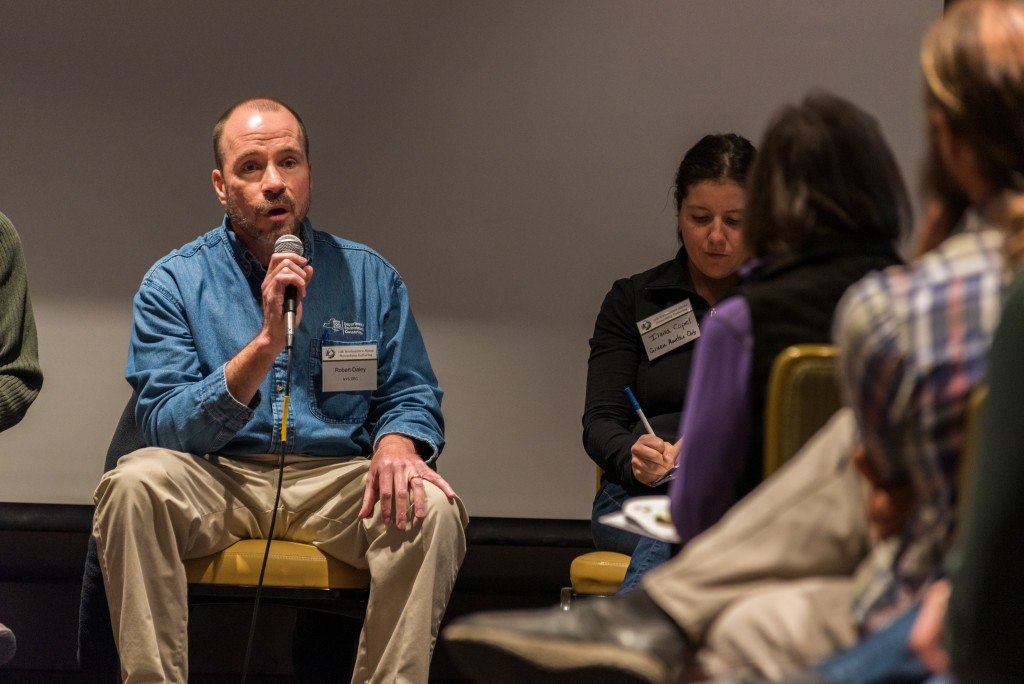 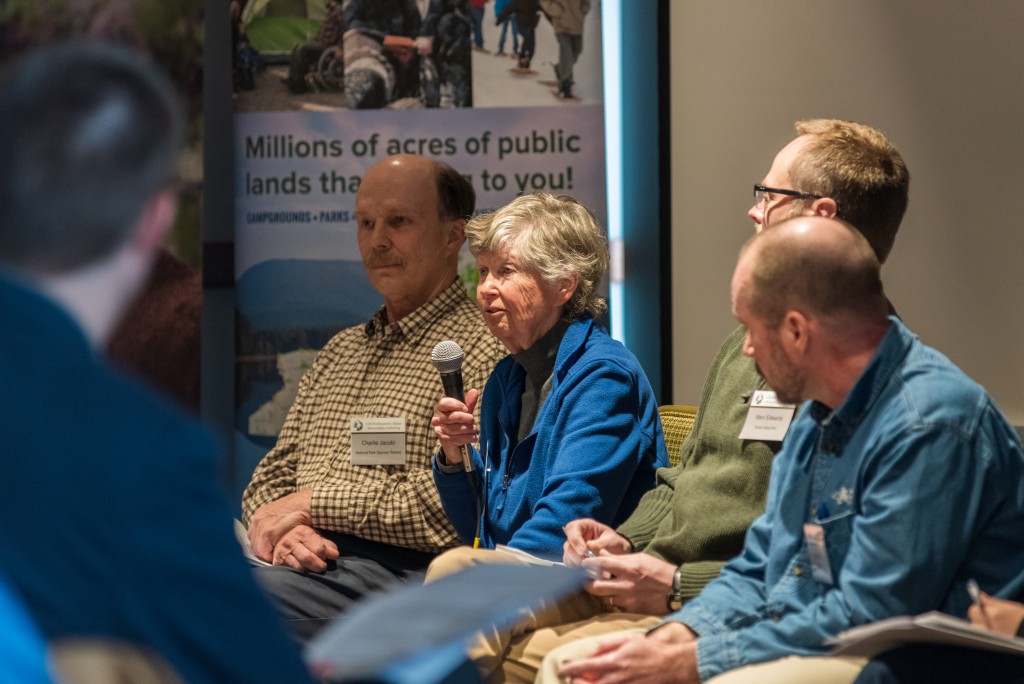 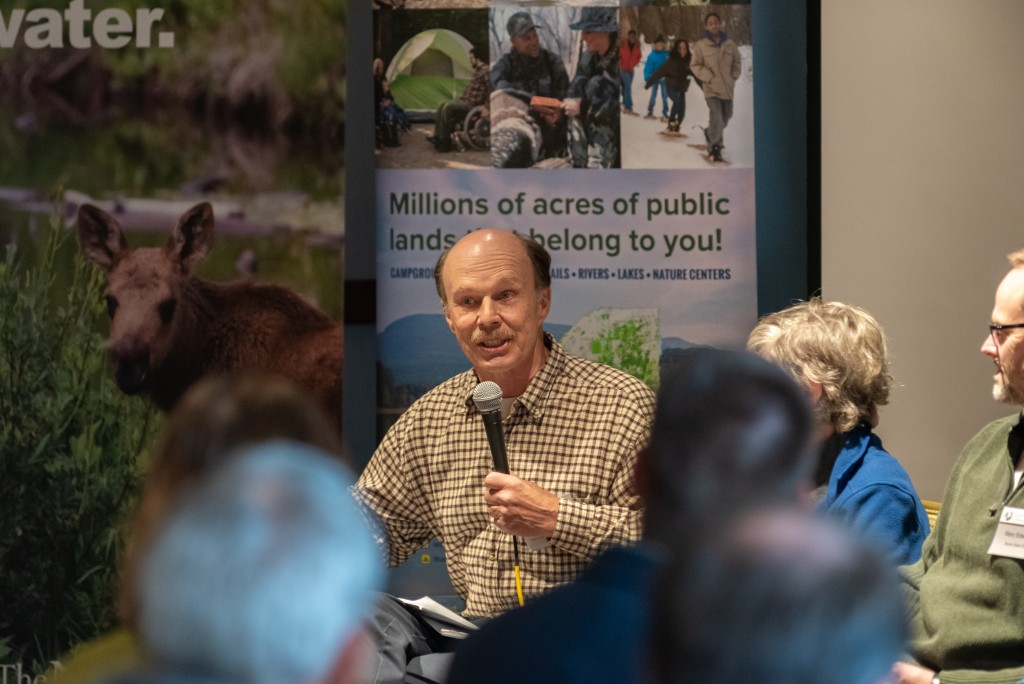 A panel addressed questions about managing high visitor use, technology in the backcountry, and other concerns 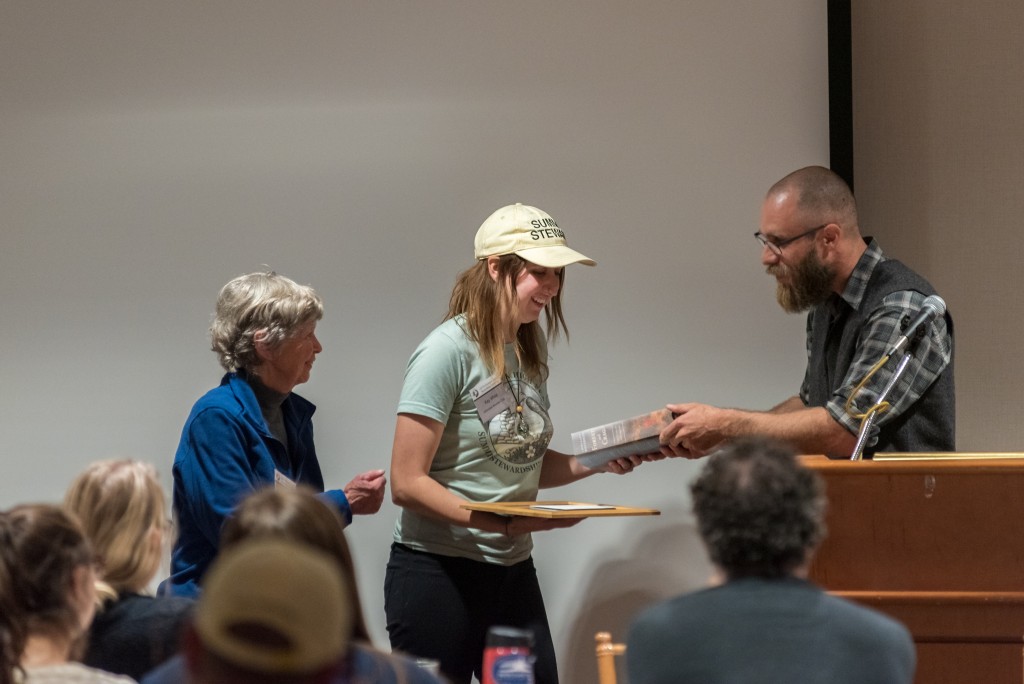 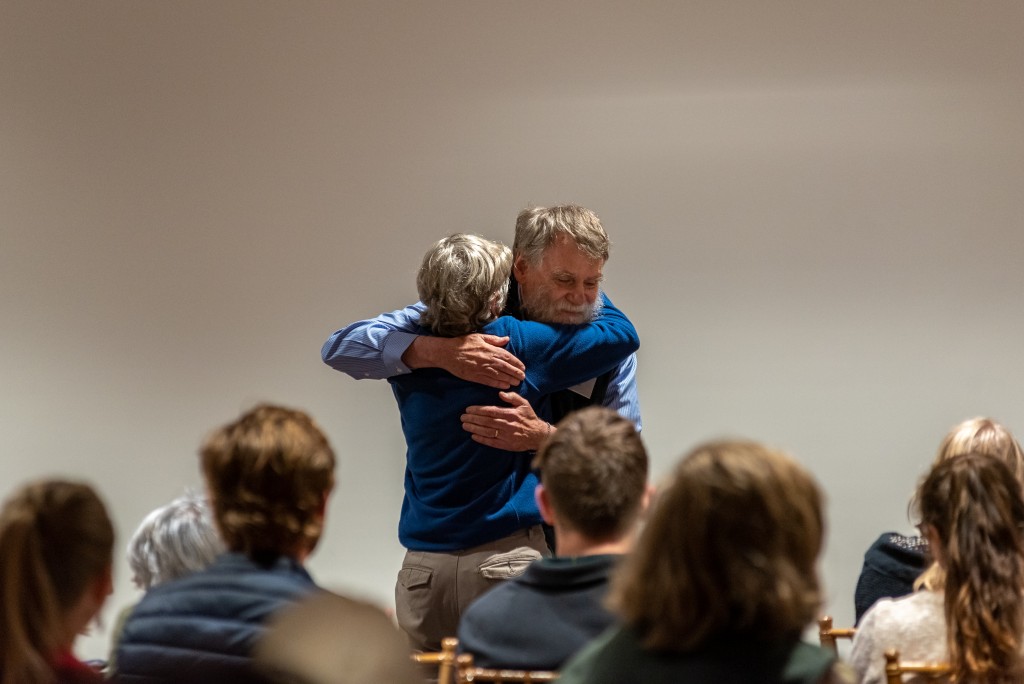 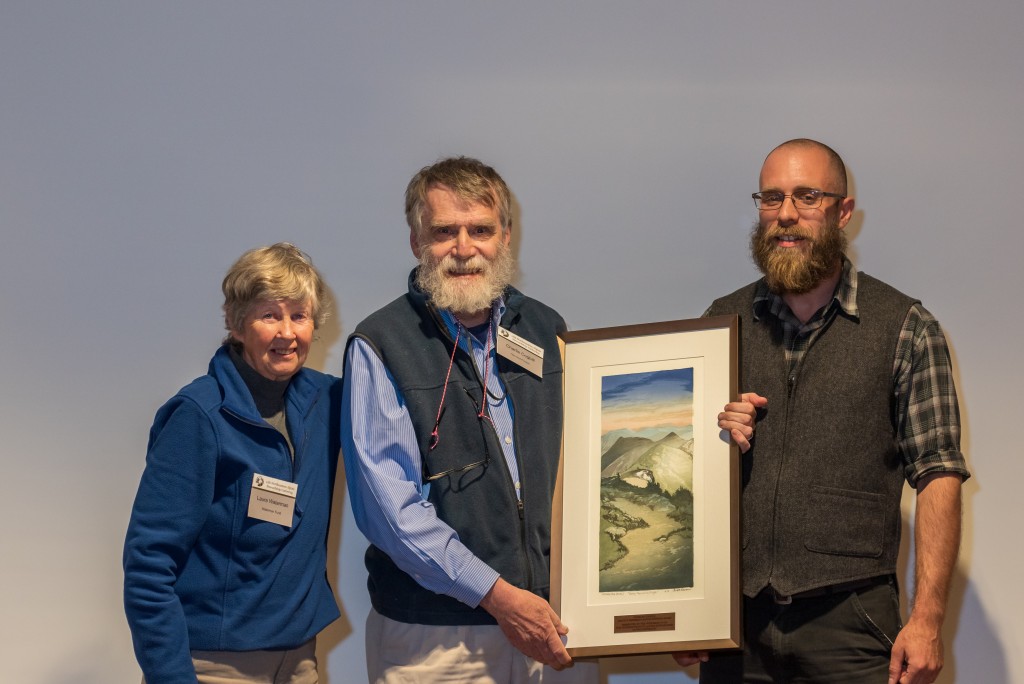 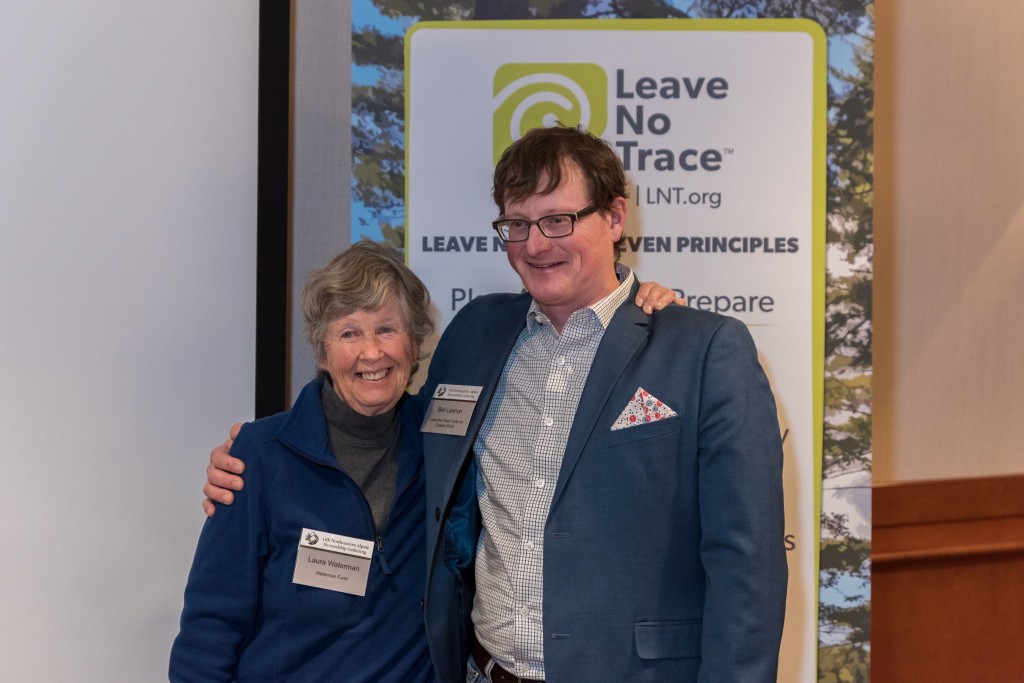 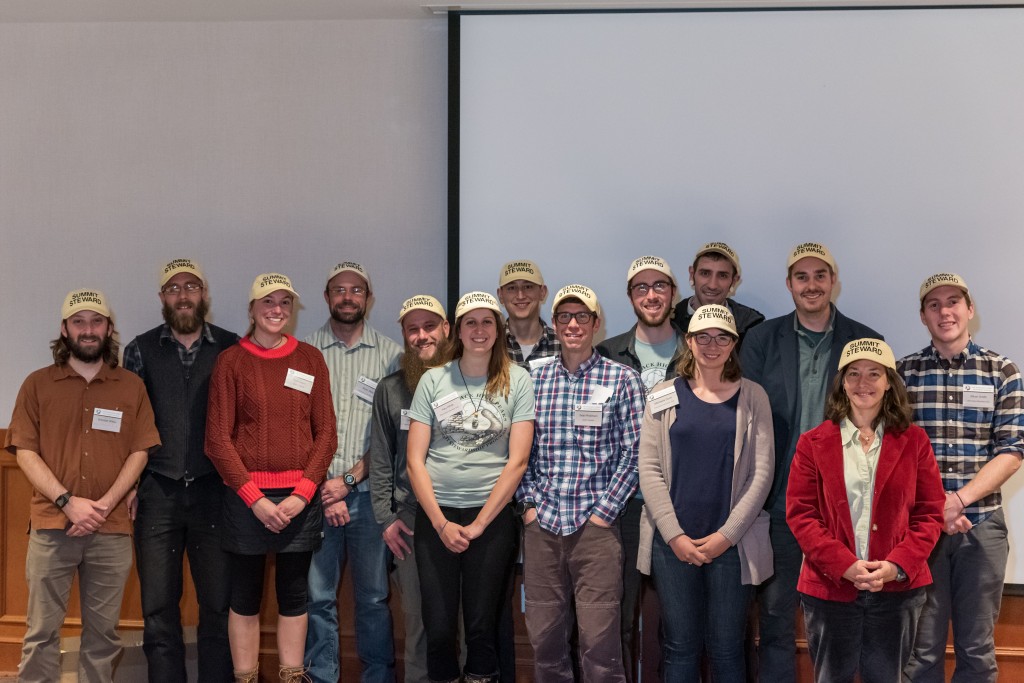 More from the night, including guest speaker Ben Lawhon with Laura Waterman (left), and former and current summit stewards (right) 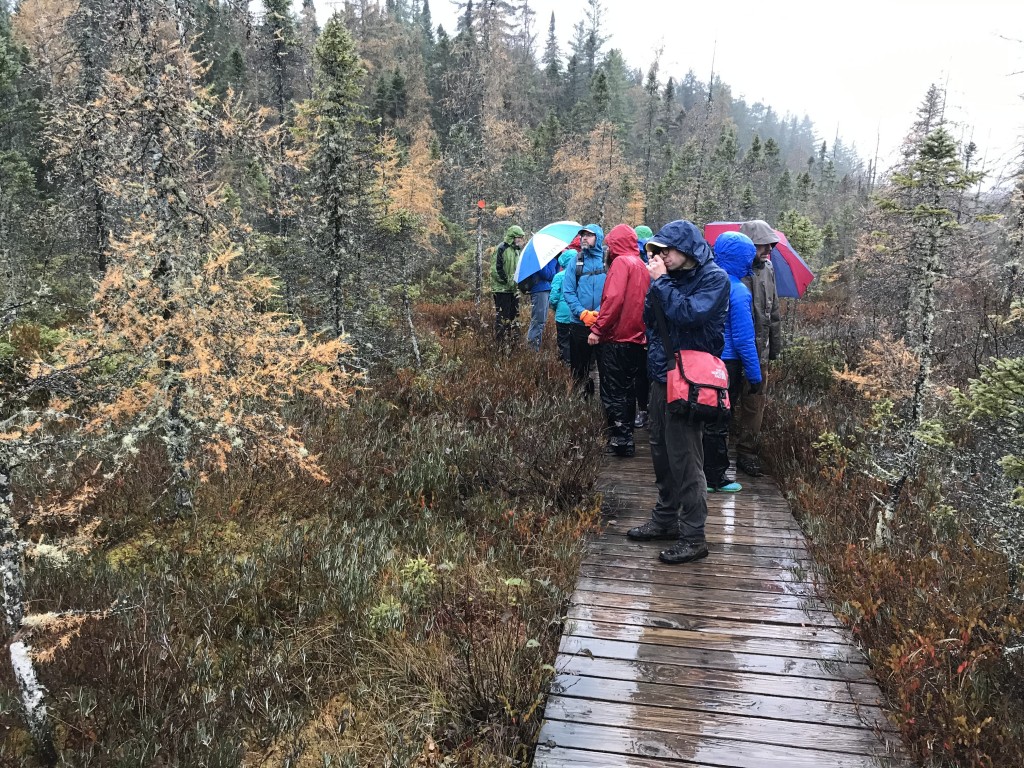 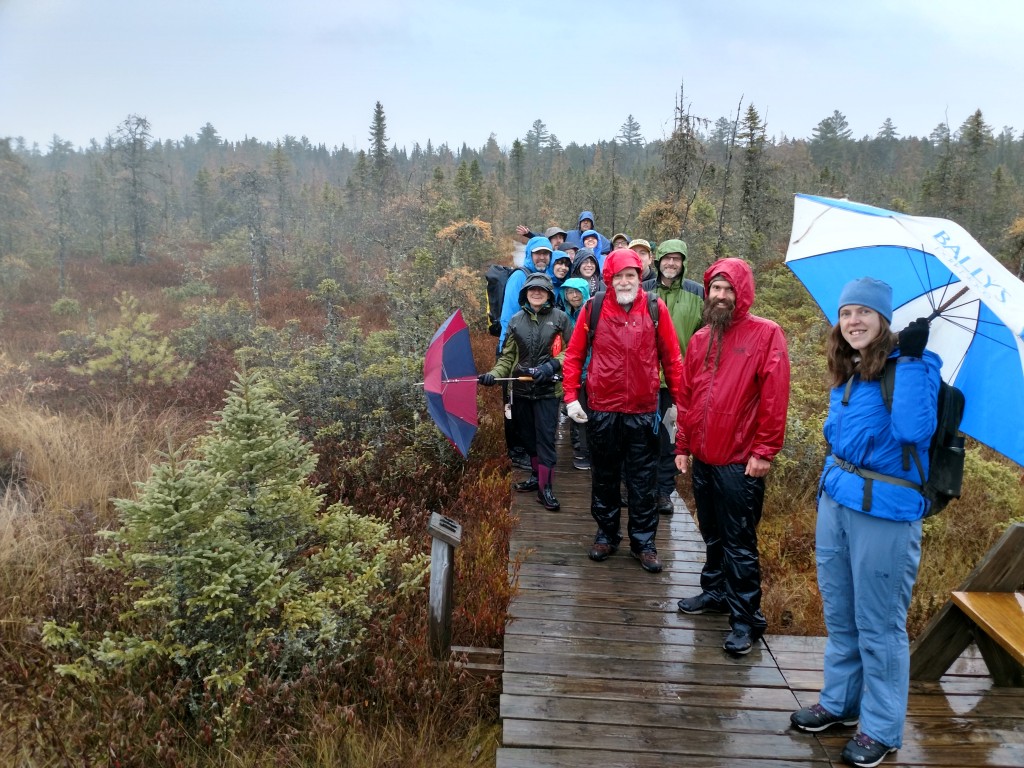 A wet, but fun, field day at the Paul Smith’s VIC on Sunday (Photo Credit: Tim Howard and Steve Young) 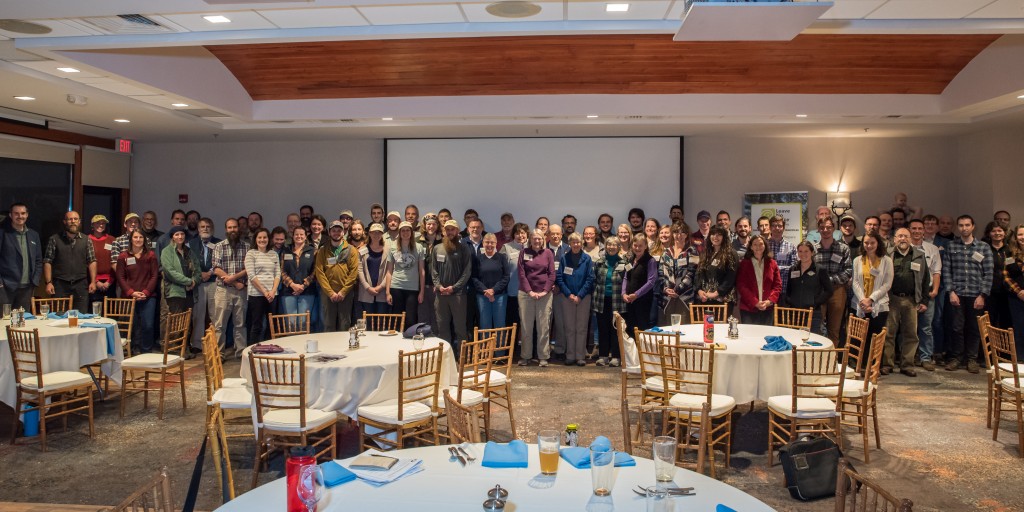 Thank you to everyone who attended!

A special thanks to our co-host, The Waterman Fund, as well as our local supporting organizations, which included the NYS Department of Environmental Conservation, the Adirondack Chapter of The Nature Conservancy, the Adirondack Council, the Adirondack 46ers, and more.