Last week, ADK (Adirondack Mountain Club) hosted an event at the New York State Museum in Albany honoring the 30-year career of Neil Woodworth, who will be retiring at the end of the year from his position as ADK’s executive director. The setting was befitting of Neil’s career: from the venue, you could clearly see the New York State capitol building, a place where Neil spent countless days representing ADK to protect New York’s public lands and waterways. The event featured a social, followed by speeches from four individuals who had worked closely with Neil over the course of his career with ADK.

Between the speakers, there were many common themes. They all spoke of an individual whose work was defined by his passion for the outdoors, a strong adherence to Forever Wild, and a desire to preserve New York’s wild spaces for generations to come. The contributions of Holly (Neil’s wife) and their family, who supported Neil throughout, were also highlighted. The event concluded with the presentation of an award of eleven specially-made patches for Neil, each representing a major achievement in his career.

Thank you, Neil, for your many years working for ADK, the Adirondacks, and New York State as a whole. We all hope you enjoy the public lands and waterways that you spent so long protecting. 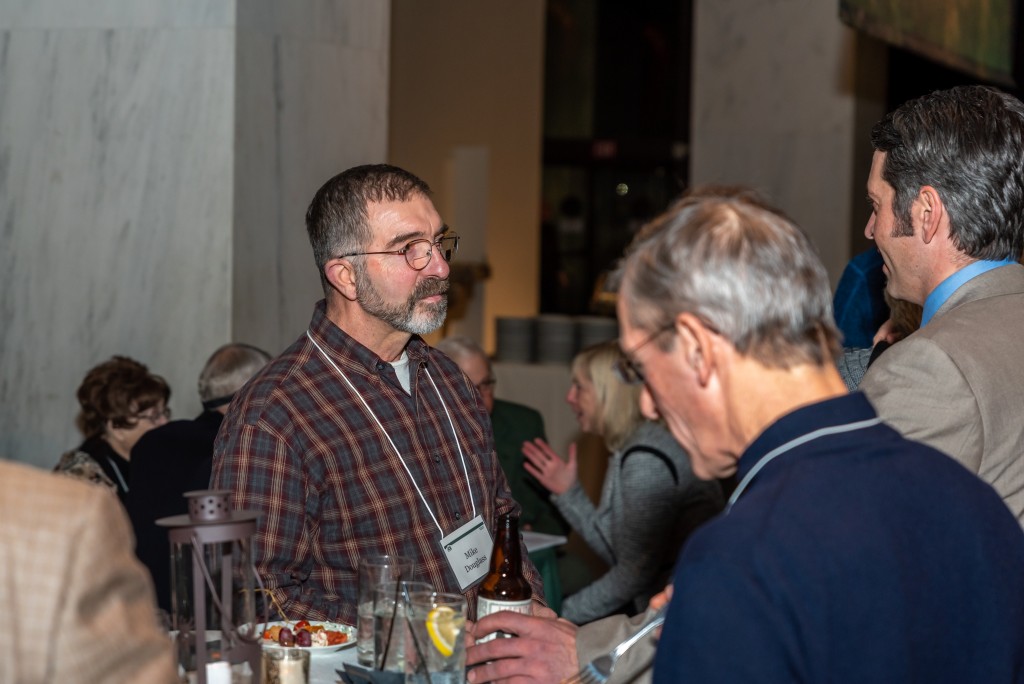 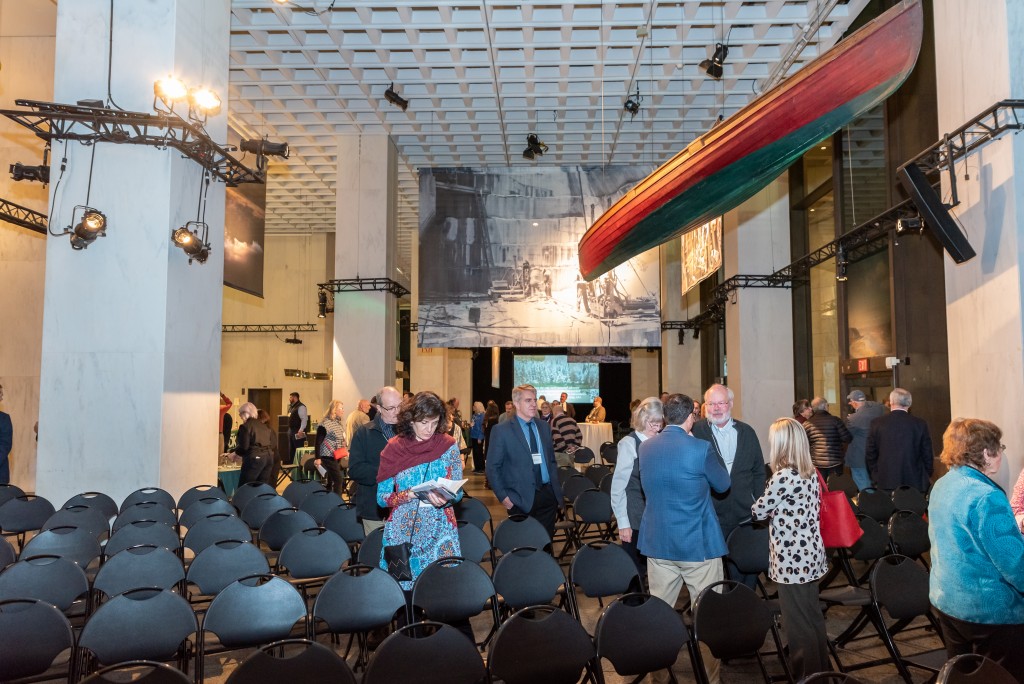 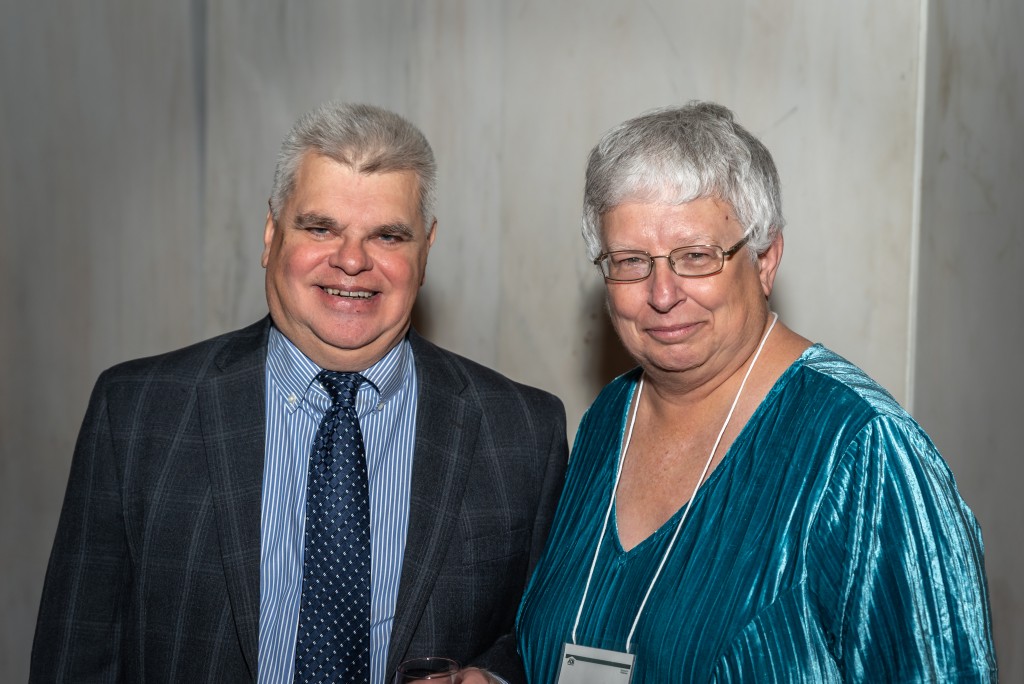 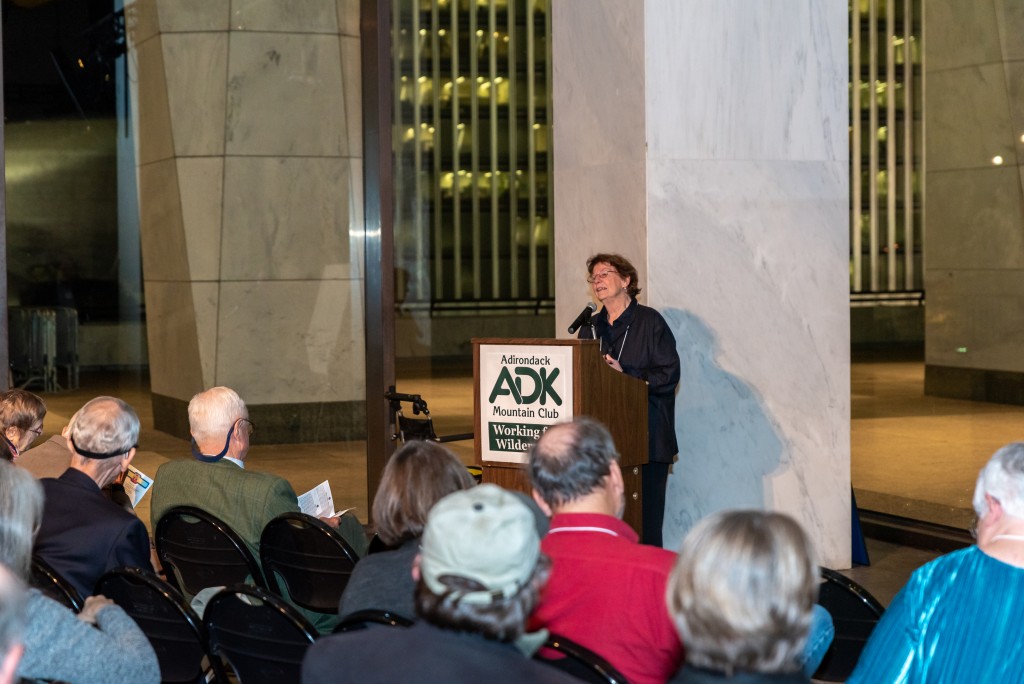 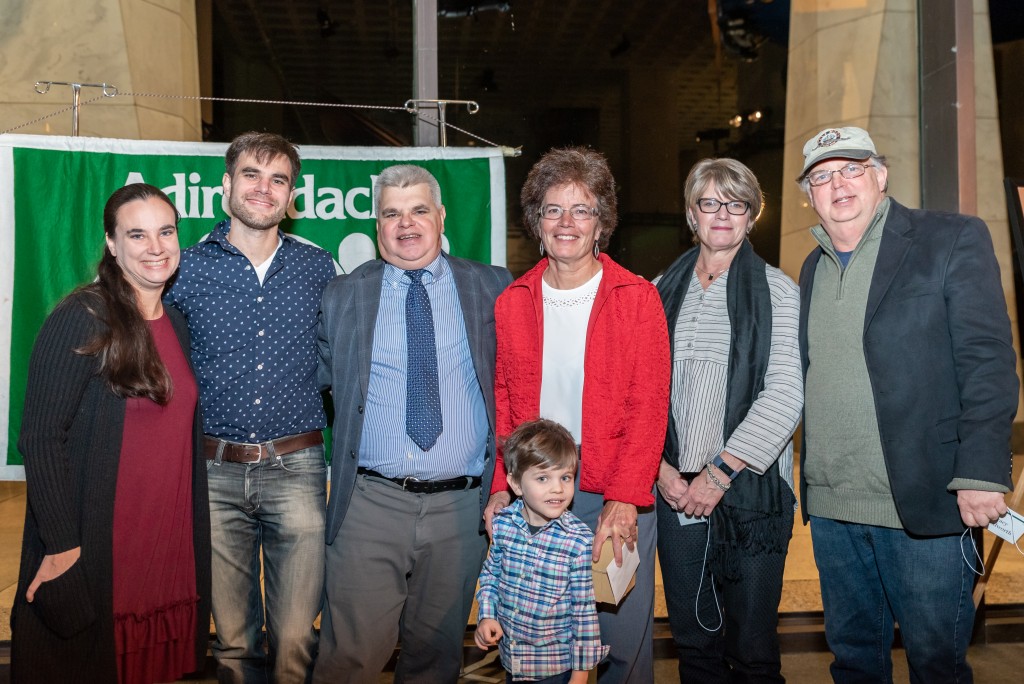 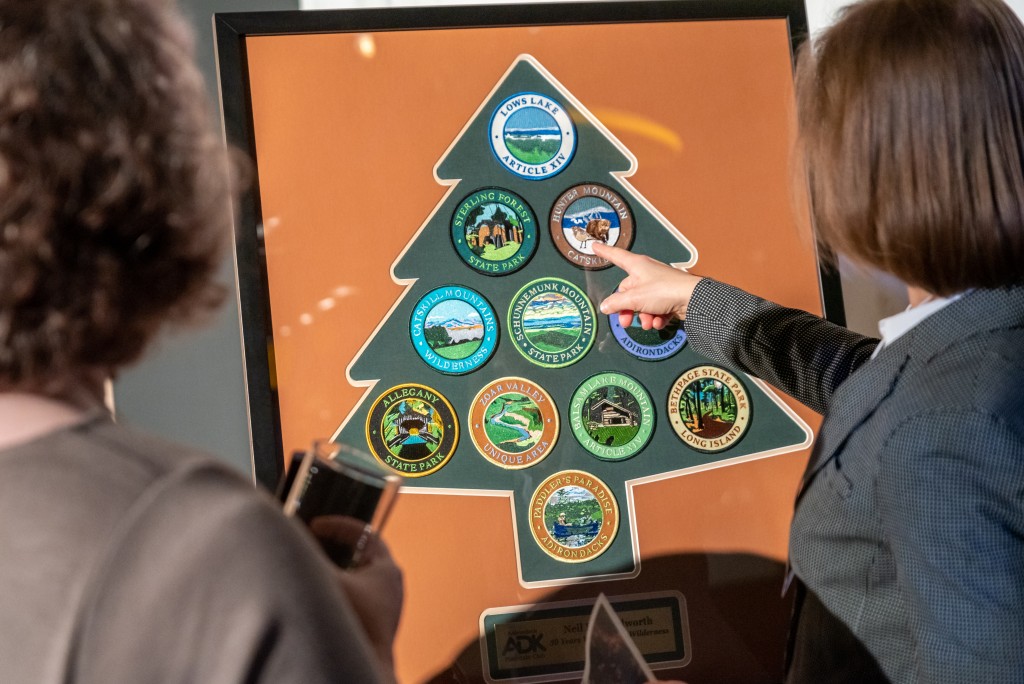