ADK (Adirondack Mountain Club) is pleased to announce the creation of the Dr. Norton G. Miller Memorial Fund in support of the Adirondack High Peaks Summit Stewardship Program and ADK’s science and science outreach efforts. The fund was established by the family of Dr. Miller to honor his lifelong love of natural history and his esteemed career in botany research, particularly in the Adirondacks.

The Norton G. Miller Memorial Fund is an endowment, permanently restricted to help sustain ADK’s efforts to protect New York’s alpine ecosystem. The principal is invested and a portion of the annual investment income is withdrawn annually for the specified purpose. The family’s goal is to grow the fund over time through continued contributions and earned interest. They welcome additional donations from those who wish to honor Dr. Miller and support this important work over time.

Now in its 31st season, the Summit Stewardship Program is a partnership between ADK, the NYS Department of Environmental Conservation, and the Adirondack Chapter of the Nature Conservancy. Over time, the three-tiered approach that includes hiker education, trail maintenance, and scientific research has successfully addressed an alarming decline in alpine habitat. Staffed and managed by ADK, the Summit Stewardship Program receives further support from the other two partners as well as many generous donors, including the Adirondack 46ers, the #507 Fund, and REI. ADK is immensely grateful to the Miller Family for helping to fund this program and ADK’s future efforts to protect the Adirondack High Peaks through scientific research and outreach.

“The Adirondacks were the foundation of many of the research advances that defined Norton’s career,” states his son, Dr. Andrew Miller. “He was a vocal advocate for preserving natural lands with a special focus on the uniqueness of the Northeast alpine zones.  It is a natural fit for our family to preserve his memory through an endowed fund to the Adirondack Mountain Club, which will be used to support the Summit Steward Program and aligned initiatives that work to protect the Adirondack alpine zone.” 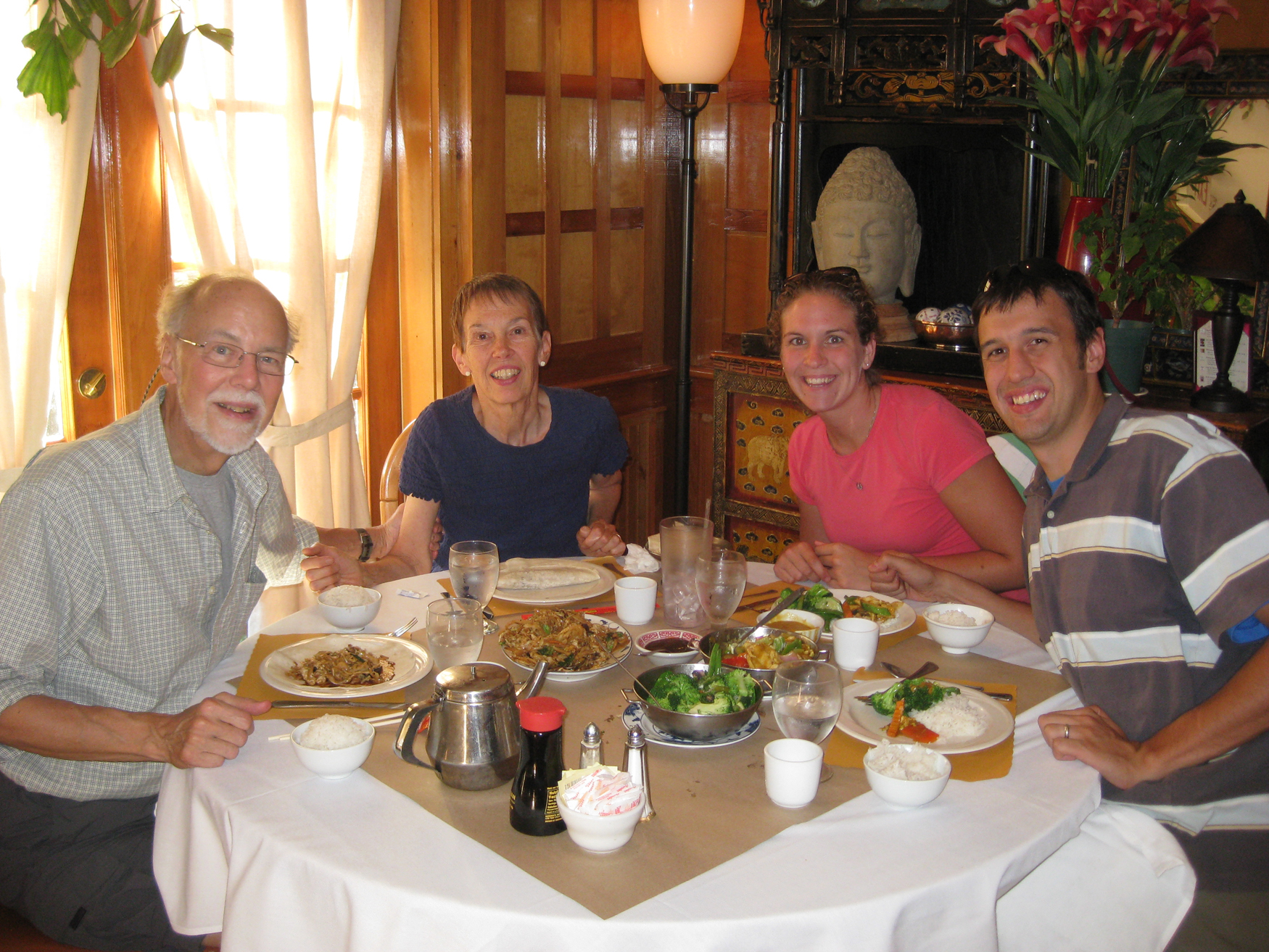 Dr. Norton G. Miller was a native of New York State who loved all aspects of natural history. He received a PhD in botany from Michigan State University. The topic of his dissertation, completed in 1969, was glacial and postglacial vegetation change in southwestern New York State, also published as a New York State Museum Bulletin. Dr. Miller’s research interests included plant systematics and floristics, especially of bryophytes and seed plants; quaternary paleobotany and paleoecology and the tertiary and quaternary history of the bryophyta. His field work in these areas led him to explorations throughout the northern latitudes from New York and New England to Michigan, Colorado, the west coast, the southeast, Alaska, Russia, Scandinavia, Scotland, Iceland, Greenland, Canada and Japan. He authored more than 250 scholarly manuscripts, books, book chapters, abstracts, and electronic media, gave many presentations, taught a variety of courses at multiple institutions including Harvard University and the University of North Carolina at Chapel Hill, collaborated with colleagues throughout the world, provided leadership to numerous professional organizations, including the American Bryological and Lichenological Society, and served on the editorial boards of ten journals. At the time of his death in 2011, he was Emeritus Curator of Bryology and Quaternary Paleobotany at the New York State Museum.

His paleobotanical studies explored postglacial plant assemblages and species distribution in northern locales. He had a special interest in the Adirondacks where he made numerous research trips and collected many specimens, deposited in the New York State Museum Herbarium. His work in these mountains resulted in numerous discoveries and publications. His paper “Winter Dispersal of Bryophyte Fragments in the Adirondack Mountains, New York” (The Bryologist 103(3):592-600) reveals how bryophytes move among the high peaks. He passed his love of the mountains on to his son, Andrew.