Diversity, the Adirondacks, and ADK

The mountains, lakes, and rivers of the Forest Preserve belong to everyone, but not really. A vast slice of the American birthright—the great outdoors—has not been available to people of color for reasons that are obvious and subtle, simple and complex.

It’s been apparent not just on the trails full of (white) hikers, but in adventure magazines and outdoor catalogs where happy (white) people are angling for trout or sporting the latest microfiber vest. It’s noticeable in taprooms and lodges where (white) mountain bikers and skiers discuss the day’s exploits.

Black writers have tartly observed that their brethren’s only experience with the North Country is when they are sent there to the prisons that were built in no small part to provide jobs for whites. Black hikers report barriers to enjoying the outdoors, from overt acts of racism to backcountry practices that do not feel inclusive, to well-meaning but ham-handed attempts at friendliness. 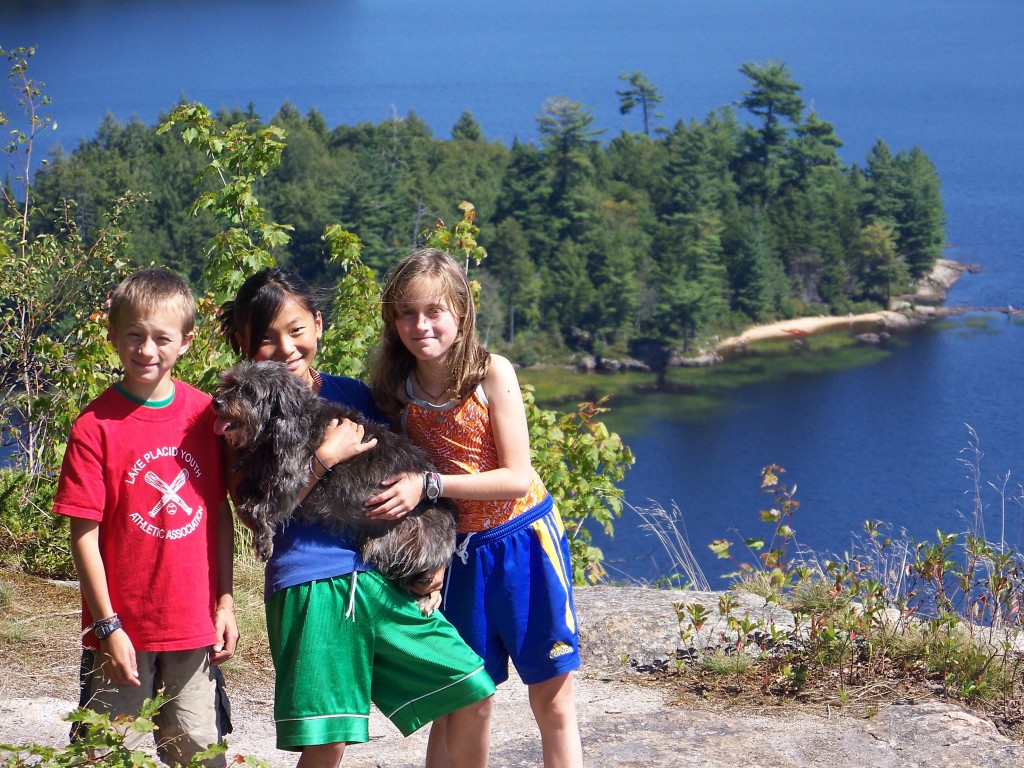 Today, the Adirondack region is five years into a concerted effort to address the problem, as an environmental, economic, and moral imperative. In the late summer of 2014, a symposium sowed the seeds for the Adirondack Diversity Initiative (ADI), which through education and action is showing white people how to create a welcoming environment while supporting programs that bring people of color from the cities into the mountains. Organizations including ADK, John Brown Lives!, the Adirondack Council, and the Adirondack North Country Association have made inclusion a priority for the sake of all people and for the long-term viability of the Adirondack Park itself.

“We want to make sure we have the welcome mat open to the wilderness,” says ADK Executive Director Michael Barrett. “To do that we need to reach out to new and diverse audiences.”

For ADK, that includes educating staff against “implicit bias” that might not register to a white person but rings clear as a bell to a person of color. A white person greeting a black person, for example, with an offered fist bump and a “s’up” can offend a black person who happens to be an English professor. And while an admonishment over wearing the wrong kind of shoes is not an explicitly racist statement, it does stem from knowledge and privilege that white people have been privy to, and black people may not have been.

It can also be uncomfortable, advocates say, to enter a bastion of whiteness such as the Adirondack Park in the first place. Pete Nelson, who was a founder of the ADI, says the park’s ethos “is rooted in the privileged, white male mythology” that needs to be disassembled. “We have to make sure that

[the Adirondacks] is relevant to everybody,” he says. “If we don’t make everyone welcome, we’re doing something wrong.”

J.R. Harris, a New York City native who’s been hiking the world since cutting his teeth on the Northville-Placid Trail in 1970, says that as a black outdoorsman, he has been in a minority’s minority. He would go into the woods and come back and show his friends in the city pictures he’d taken, but they wouldn’t join in.

Harris says sometimes people will still give a start when they see him on a trail, which is understandable if not desirable. “I tell them, ‘I never see people like me out here either,’” he says. 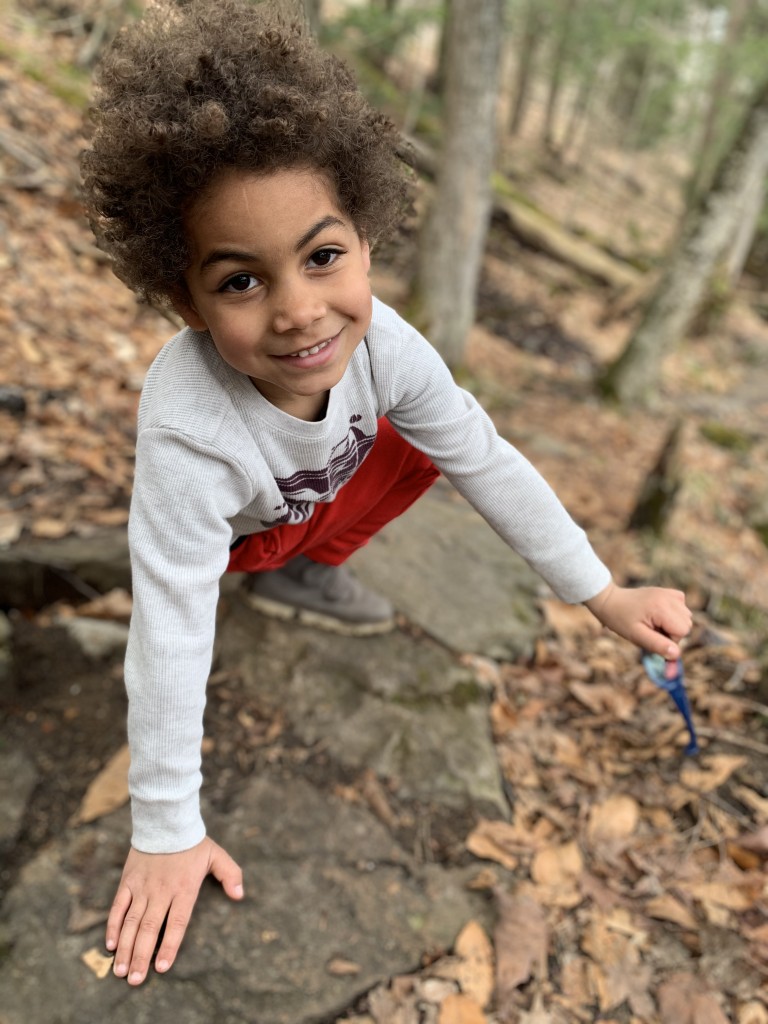 But today more people of color are becoming interested in the outdoors, making this an opportune time for diversification. What must be overcome, Harris says, is the perception that white people would be just as happy if black people did not participate in backcountry recreation. Even white people who want to be accommodating don’t always know how to do it. Welcoming black people to the park “can suggest or imply that white people own the outdoors,” Harris says. “It sounds like in the past you didn’t want me here and now you’ve changed your mind.” Instead, Harris believes the message should be that all people own the parks. “Nature doesn’t care, nature doesn’t discriminate,” he says. “Nature is shared, it doesn’t belong to anyone.”

ADI Director Nicky Hylton-Patterson, whose organization has been instrumental in bringing young people from the city to the Adirondack Park, says there are challenges to overcome before black people will feel entirely comfortable in the woods. “There’s a sense that the outdoors has never been safe—and it’s the two-legged creatures they’re afraid of,” she says. “Some will never go on the trails by themselves without taking a white person with them.”

This feeling tends to be out of sight and out of mind to typical Adirondack users. “Whiteness allows you to be oblivious,” she says. “You don’t have to think about what it’s like to walk into a store or wonder whether it’s safe or not in the wilderness.”

The issue is wider than the park. Hylton-Patterson describes how four young black men on their way from Harlem to Lake Placid were stopped multiple times by police. “It’s frustrating and emotionally draining,” she says. “Who wants to put up with that just to take a hike?”

The ADI is working on ways to direct black travelers to stores, restaurants, and hotels that are sensitive and accommodating. And as more young people of color become interested in the outdoors, more social media channels are devoted to black outdoor experiences, and in outdoor catalogs black people begin to be shown in sleeping bags, a sense of belonging begins to grow. On the trail, advocates say it also helps if white hikers greet black hikers with a bright and sunny “hello,” instead of acting as if they’ve just seen a bear.

ADK President Tom Andrews says he’s noticed the differences as he walks through the campgrounds outside Adirondak Loj. “You hear different dialects, you smell different [cuisines],” he reports. “It seems like more people are coming into the wilderness, and we want to make sure they have a good experience.” It’s a mission that should come naturally to ADK members, who enjoy sharing knowledge of the trails and the outdoors, Andrews adds. 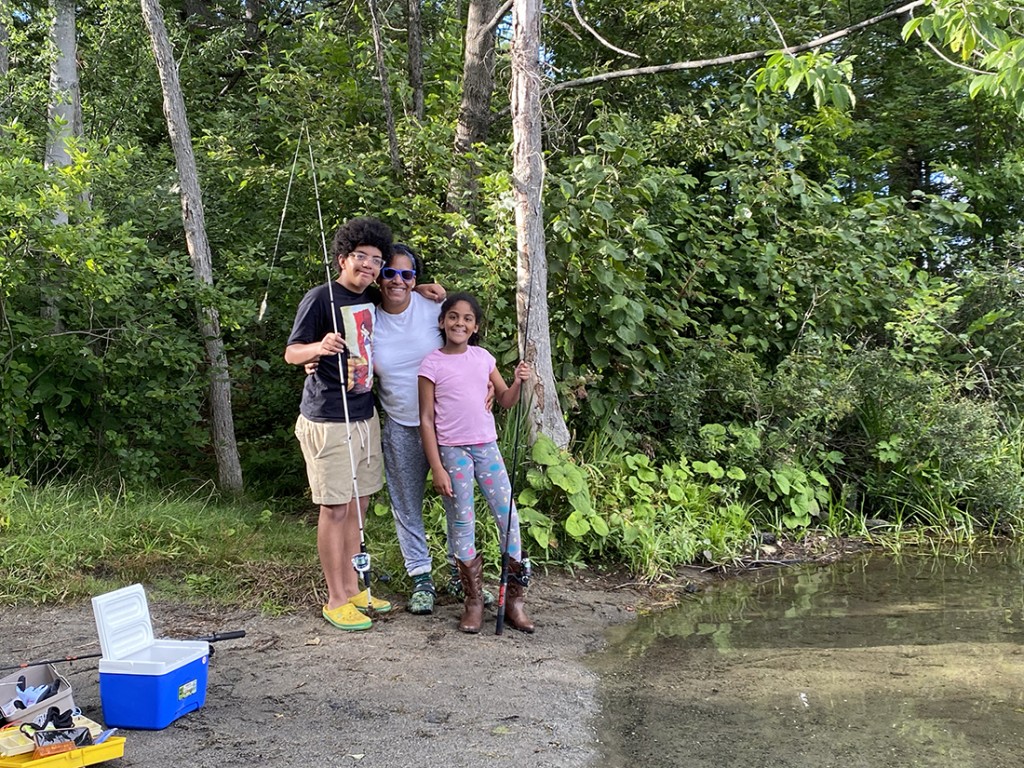 Club member Peter Slocum, who has hiked Adirondack trails since they were “totally white” in the 1950s, says they’ve become a bit less so in recent years. “Hopefully that’s a reflection of a change in the nature of the hiking community,” he says.

All people, regardless of race, need to feel ownership of the park, both for the sake of humanity and of the park itself. “The long-term support of everyone is important, because to maintain this wilderness it is essential to have that support,” Slocum says.

Nelson agrees, noting that as long as the Adirondacks remains a “demographic island” it is vulnerable to state voters who may not choose to protect it if they feel they have no stake. “The Adirondacks is a globally significant treasure; there’s nowhere like it in the world,” he says. “We have to consider how to live in harmony with nature, and that fails if by ‘we’ we don’t mean everybody.”