Often times I hear people refer to the hike up Street and Nye Mountains as a good “bad weather” hike. I fully understand the sentiment behind this because, compared to other peaks in the region, the views are not as open or invigorating. Nye Mountain’s view looks similar to the rest of the forest as you find yourself surrounded by trees with the only real views found at a couple of rock ledges on the way to the true summit. Street Mountain has what I would consider a “sneaky” view of the MacIntyre Range (Wright, Algonquin and Iroquois Peaks) that is, in my opinion, at least a little underrated. This means that if it’s a cloudy day most hikers feel as though they aren’t really missing out on much. 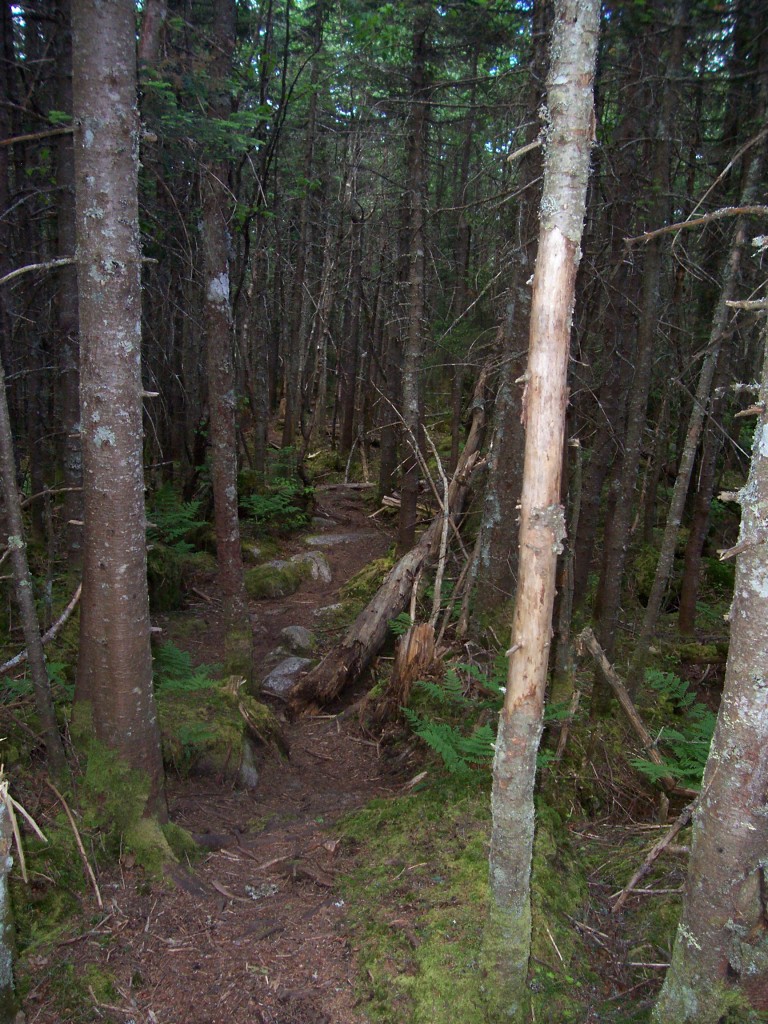 As many hikers know all too well, a cloudy day can quickly turn to rain or snow; sometimes rather unexpectedly. A little rain never hurt anyone though, right? Large amounts of heavy rain, however, can affect this particular trail more than others in the area especially when combined with snow melt in the spring or a mid-winter thaw. Just over a mile from the trailhead on the designated herd path towards Street and Nye lies Indian Pass Brook, a major tributary of the West Branch of the Ausable River. There is no bridge, so hikers are required to rock hop across to the other side. Here, Indian Pass Brook has a wide but usually shallow crossing that it is prone to flash flooding during major weather events which can make this crossing impassable and potentially dangerous.

When considering Street and Nye as your destination, take a good look at the weather forecast for the area not only for the day of your trip but also a couple days prior. This will help you make an informed decision as to whether or not hiking Street and Nye is your best option for that day. It is important to know when to cross and when not to cross. If the water is too high or fast moving it might be best to save Street and Nye for another day. It’s also important to remember that just because you were able to make it across in the morning doesn’t mean that you will be able to get back across later in the day.

In early September 2019, a few hikers found themselves in exactly this predicament. According to DEC Statewide Forest Ranger Highlights (see the report at the bottom of the page) all day heavy rains made a return crossing for these hikers impossible. Forest Rangers were able to throw overnight supplies across the brook to them but they had to spend the night and hike out the following day after the water levels dropped.

Though the views from Street and Nye might not be the greatest they still have a lot to offer. This designated herd path affords hikers a great deal of solitude as they meander through a beautiful and remote section of forest that, at certain times of the year, has emerald mosses sprawling across the forest floor. Don’t let other hikers convince you that Street and Nye are best left for those poor weather days and, if they do, be sure to check the weather first. 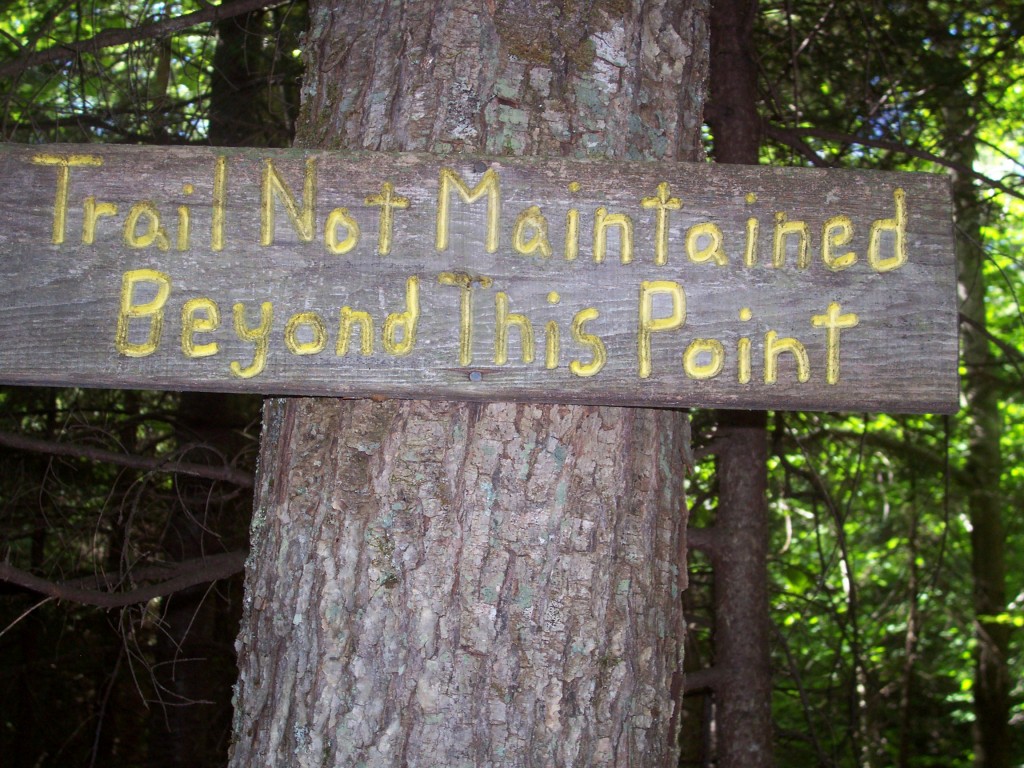 About the Author: Bobby Clark